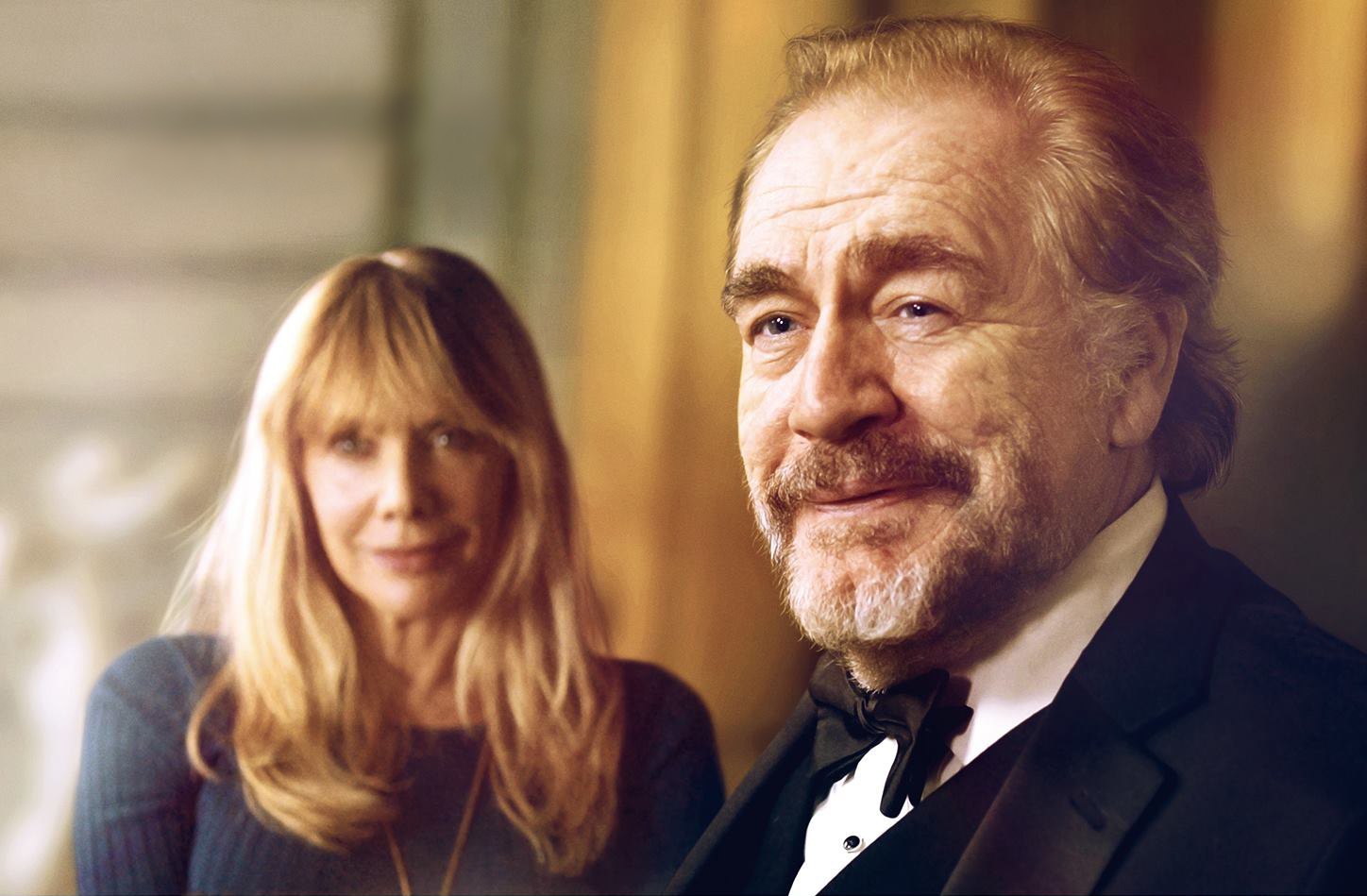 Drama, comedy, tears, laughter, and a darling newborn baby. It doesn’t get much better than this for Opening Night at the 2019 Cleveland International Film Festival.

“The Etruscan Smile,” has stars many will recognize, is produced by an award-winning international filmmaker, and has stunning scenery.

The film premiered in Berlin and screened globally at such festivals as Montreal, Boston, and Stony Brook, New York, to the delight of audiences.

The film is based on the novel by José Luis Sampedro, La sonrisa etrusca, and centers on Scottish curmudgeon Rory MacNeil who leaves his home to travel to San Francisco for medical treatment. He moves in with his estranged son and his family, and begins to form a strong bond with his newborn grandson.

Binnun and Brezis credit their “incredible cast,” of which Brian Cox, as Rory, has gotten wonderful reviews. Audiences may recognize Cox, one of Scotland’s notable actors in film and Shakespearean theater, from such films as “Braveheart,” Woody Allen’s “Match Point,”and as Hannibal Lecter in “Manhunter.”