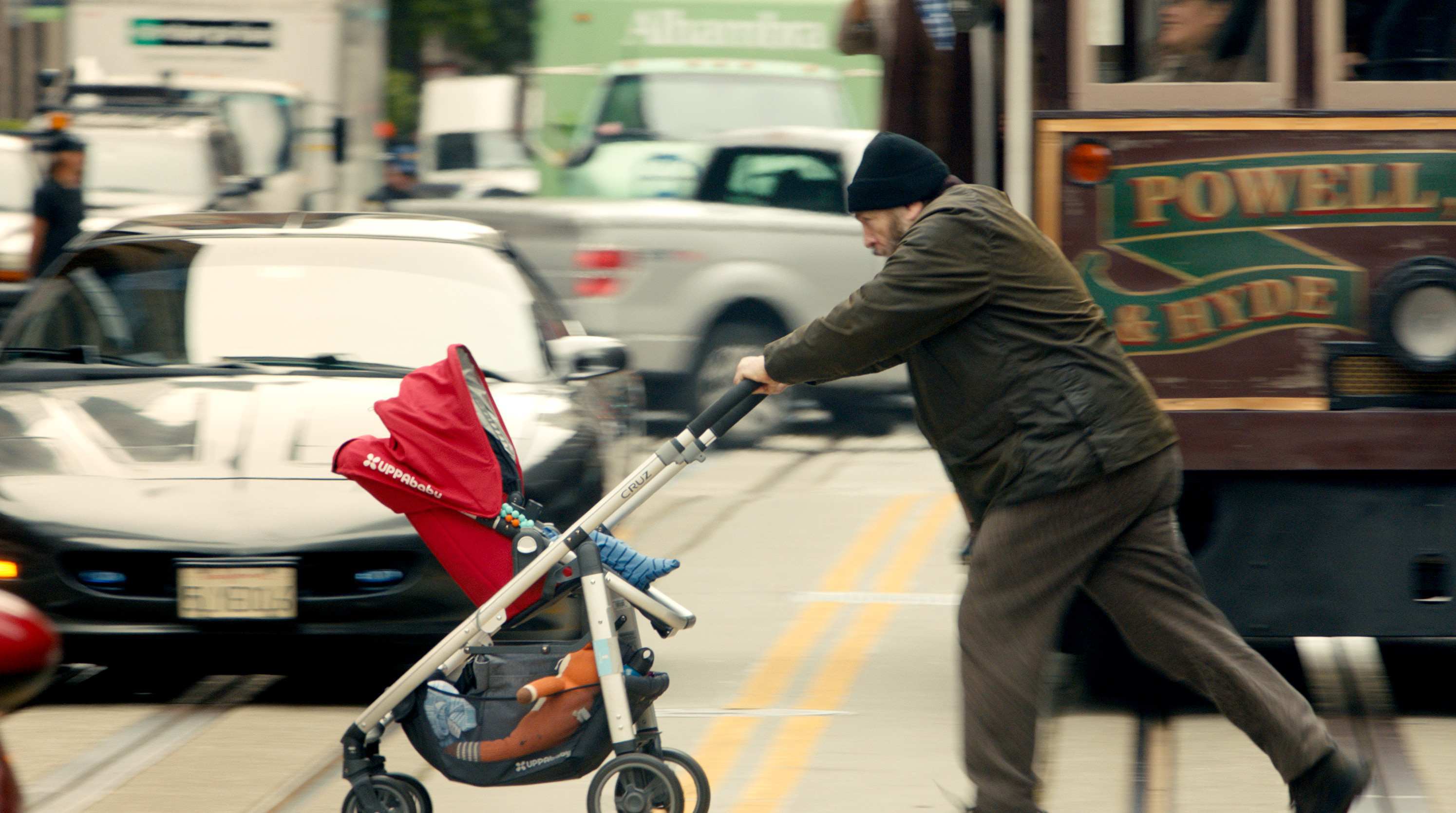 RIIFF is one of 10 Festivals in the world that is an Academy Award qualifier in the Live Action, Animation and Documentary Short categories and a qualifier with the British Academy of Film and Television Arts (BAFTA). The winners of RIIFF’s Live Action, Animation and Documentary Short Grand Prizes hold a special honor: they become the Festival’s nominees for Academy Award consideration.