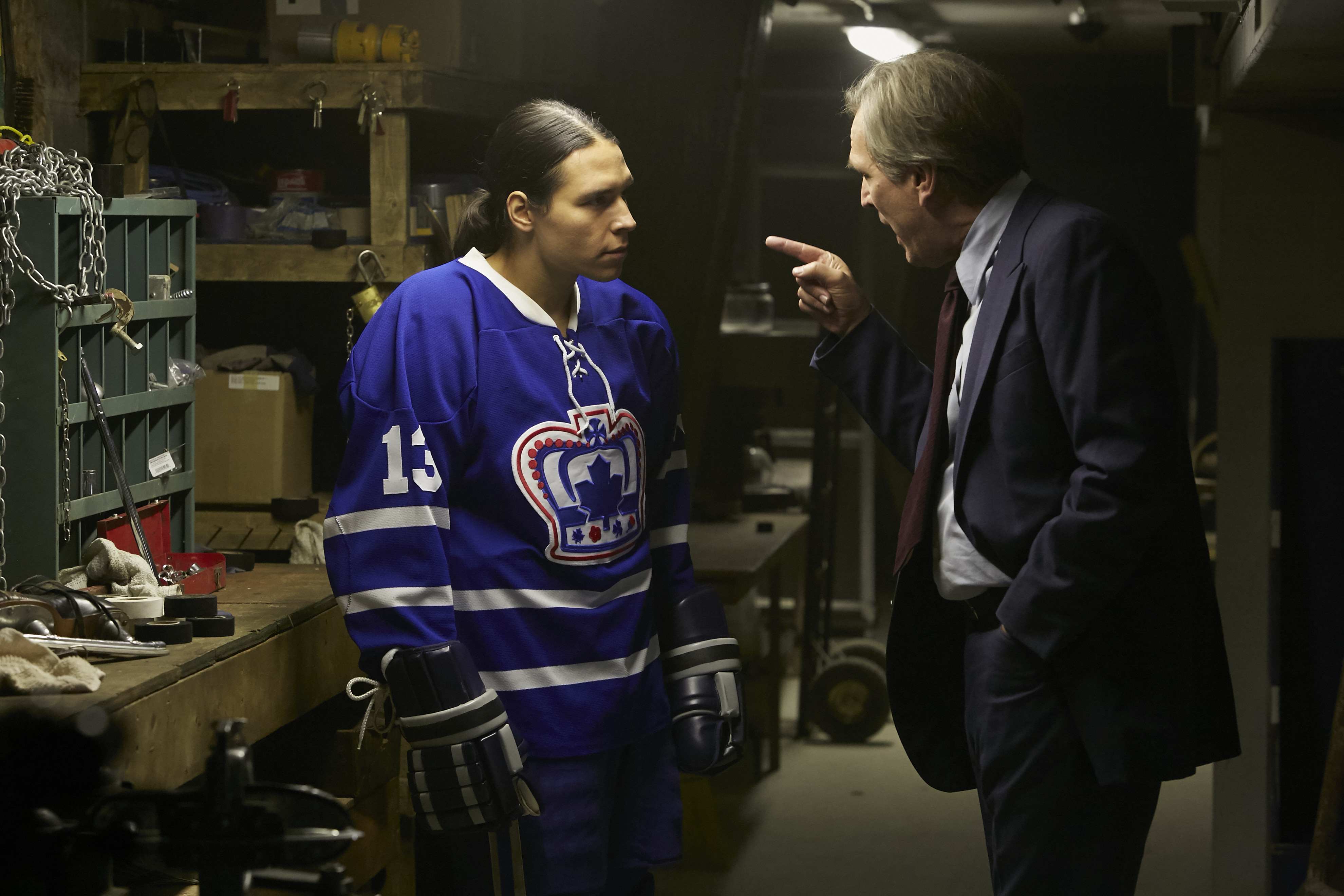 Organised by the Motion Picture Arts & Sciences Foundation of British Columbia, the Leo Awards celebrate and promote the achievements of the British Columbia film and television industry.