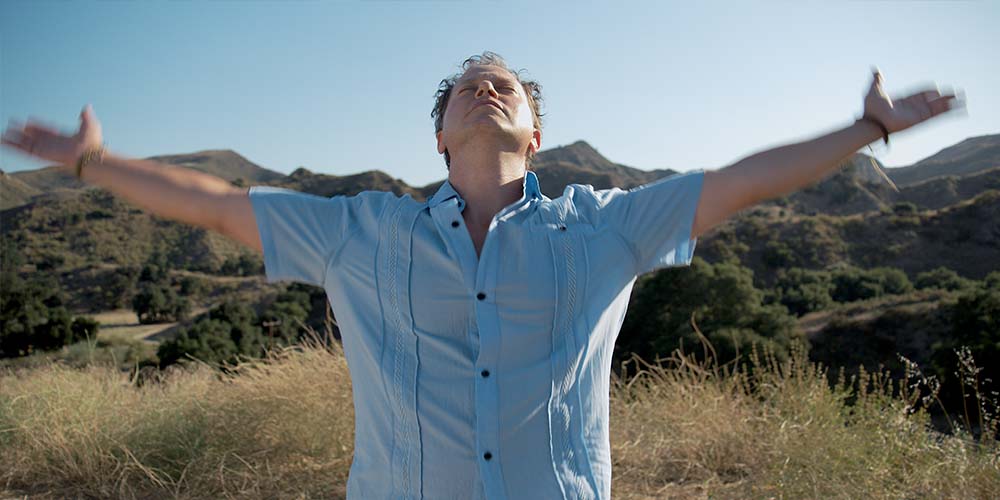 Bailee Madison (Hallmark’s The Good Witch), Kevin Quinn (Adventures in Babysitting), Sherri Shepherd (Ride Along 2) and David Koechner (Anchorman) has been tapped to star in A Week Away, a musical film which is being directed by Roman White. The pic follows Will Hawkins (Quinn), a troubled teenager whose recent run-in with the law puts him at an important crossroads; go to juvenile hall or attend a Christian summer camp. At first a fish-out-of-water, Will eventually opens his heart and discovers a love and sense of belonging in the last place he expected to find it. Newcomers Jahbril Cook, Kat Conner Sterling, and Iain Tucker will co-star as filming is currently underway in Tennesse with a theatrical release aimed for 2020. Steve Barnett, Alan Powell, and Gabriel Vasquez are producing. Vicky Patel financed the film and will serve as its executive producer. Madison is an associate producer.

Koechner is also set to star in Reboot Camp along with David Lipper (Fuller House), Ed Begley, Jr. (Bless This Mess), Lindsey Shaw (Pretty Little Liars), Keli Price (On Thin Ice), and Chaz Bono (American Horror Story). From writer and director Ivo Raza, the comedy follows brothers (Lipper and Price) who create Reboot Camp, a fake self-help group, and its leader “Gordon St. Pierre,” to expose the exploitive practices of fake gurus and how easy it is to con people into believing just about anything. To their surprise, their absurd Reboot Camp becomes a big success with a devoted following. Shar Jackson, Pierson Fodé, and Maya Stojan also appear in the film. Lipper is producing under his Northern Productions banner, along with Raza, Tina Sutakanat, and Jim Johnston. Executive producers are Tim Alek and Steve Gentry. Reboot Camp is filming in and around Los Angeles through October.