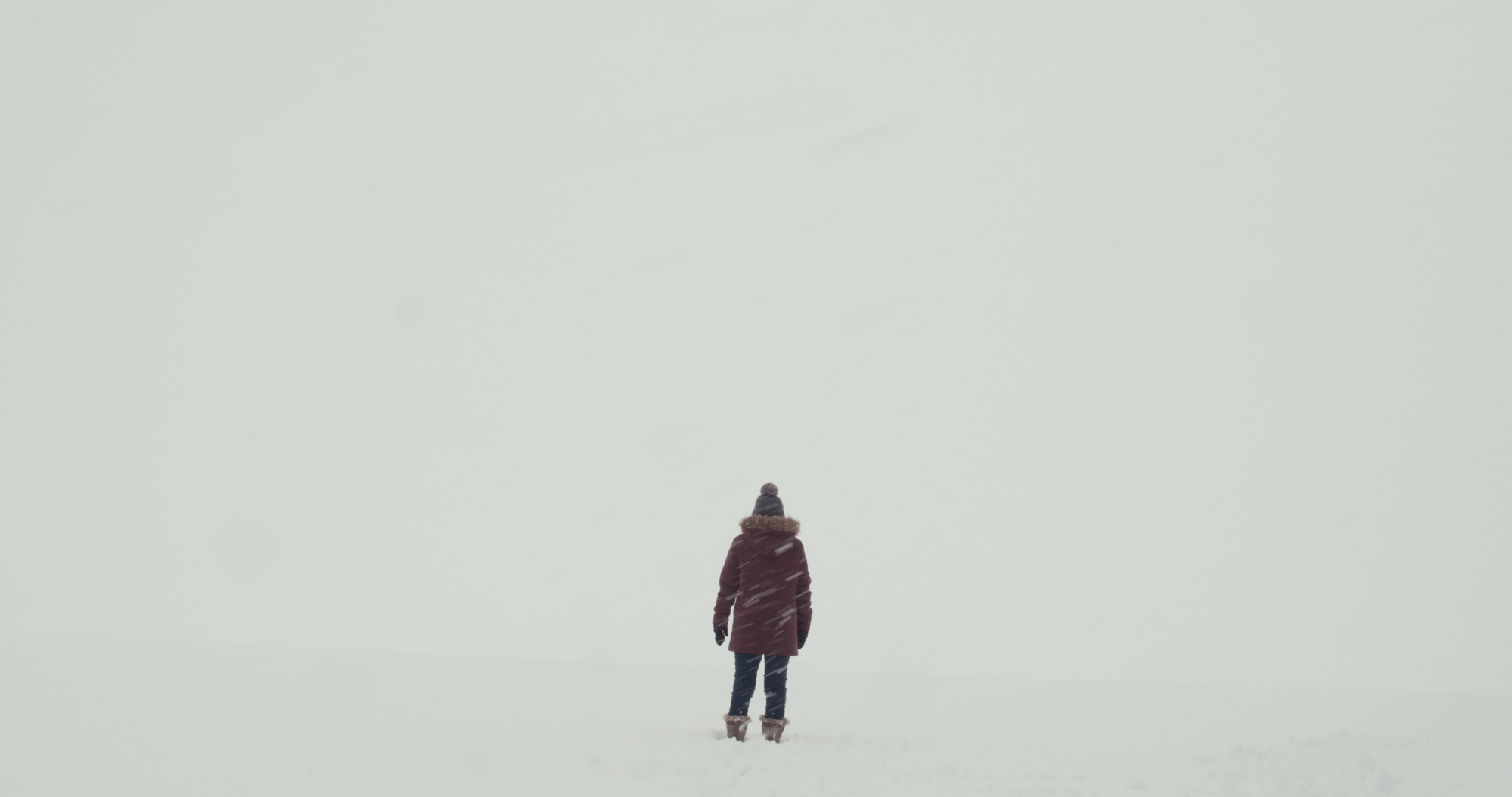 Both screenings at the Bentonville Film Festival were sold out! Here’s a link to an awesome review about our film from RogerEbert.com

A less cheerful fish-out-of-water tale is set on the icy roads and in the dingy hotel rooms of Minnesota. «International Falls» centers on Dee (Rachael Harris), a small-town wife and mother who dreams of being a stand-up comic. She gets an unlikely mentor in Tim (Rob Huebel), a touring comic on the brink of giving up. Screenwriter Thomas Ward’s experiences as a stand-up proved the base of Tim’s weary worldview, and director Amber McGinnis encouraged him to imagine what that world might look like from Dee’s perspective. Their collaboration created a romance that’s as fragile and fascinating as it is messed up. And Harris and Huebel prove a perfect pairing. With the brusque humor and aching vulnerability, they construct a comedy so cutting it had this critic cackling in the dark.