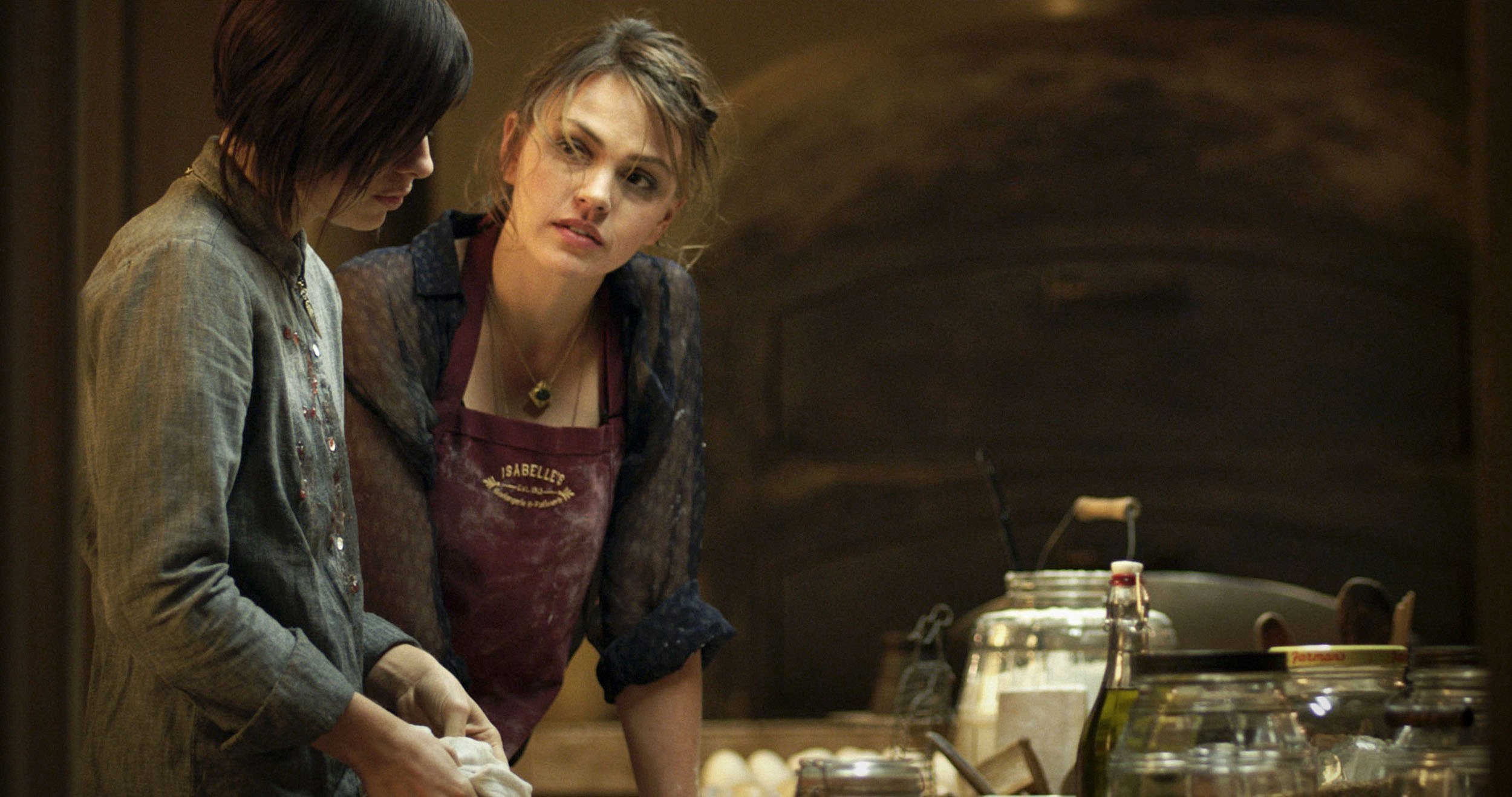 «Bakery in Brooklyn is as buoyant as fresh pastries»

I’ve criticized romantic comedies for being too quirky, too plucky, and too light.  However, it’s been because these over-saturated films have also tried to sell audiences phoney sentimentality while peddling hammy humour – it’s an uneven combo.  Bakery in Brooklyn picks one side and sticks with it, which is why it’s receiving a hearty recommendation.

Bakery in Brooklyn, a charming date movie from writer/director Gustavo Ron (Ways to Live Forever), is saved by its consistency.  Consistency is appreciated by movie goers, but it’s often overlooked as a core strength.  Instead of straining to find relatable material in the eccentric story of two opposites teaming-up to save their late Aunt’s boulangerie, Ron and co-writer Francisco Zegers anchor their film in a modern-day fairy tale, giving the audience a fully-realized, playful film that faithfully relishes in silliness and romance.